The antiquated hotel of mail-coaches is currently the modern Hotel Almici; an ideal place for families and all those who want to spend an enjoyable holiday.

It is located in the quieter part of Zone beside the Via Valeriana, built by the Romans. The Hotel has been run by the family for over a century.

The first news on the Almici family from Zone dates back to 1442: everyone already knew of a family dedicated to agriculture and wool processing. A little less than a century later, the Almici family constituted a census that would allow the settlement, as was used to say, "a castle". At the beginning of the 1600s, Venice had it demolished, recording it in the "catastic Brescian" as "derochato and inhabitato castle”.

Francesco Almici, great-grandfather of the current manager, had the remains of the Venetian residences restored, transforming them into a hotel of mail, incorporated into the existing structure.

The Hotel is perfect for unplugging from the daily routine.

Upon your arrival you will be received in the elegant living room, where you will also find the TV room, the bar and the sunny terrace. In cold seasons, here you can sit in front of our fireplace and sip a hot cup of tea, read your favorite book or just have a chat with friends.

The spacious dining room is perfect for celebrating important moments.

The green garden with swimming pool and the large terrace will be a pleasant setting for your outdoor moments. 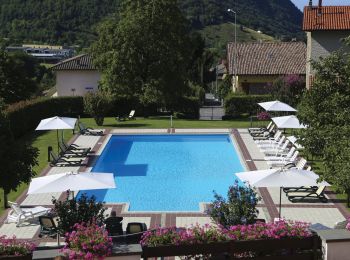 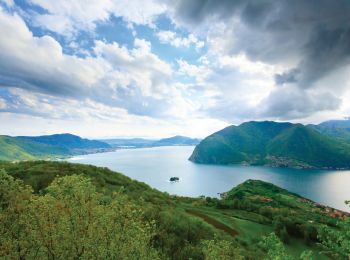 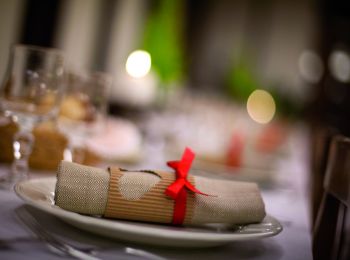 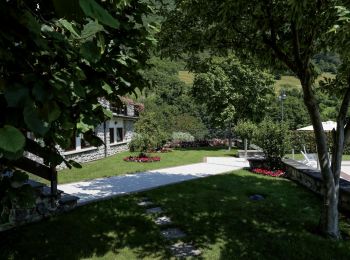 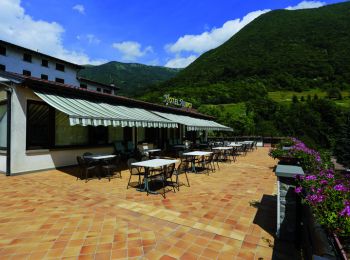 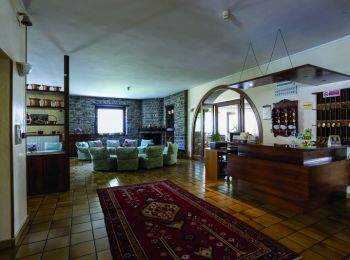 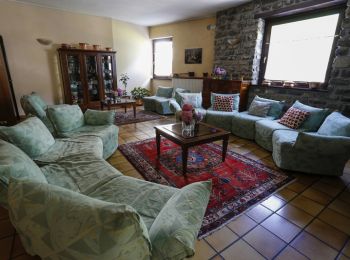